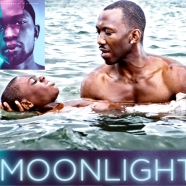 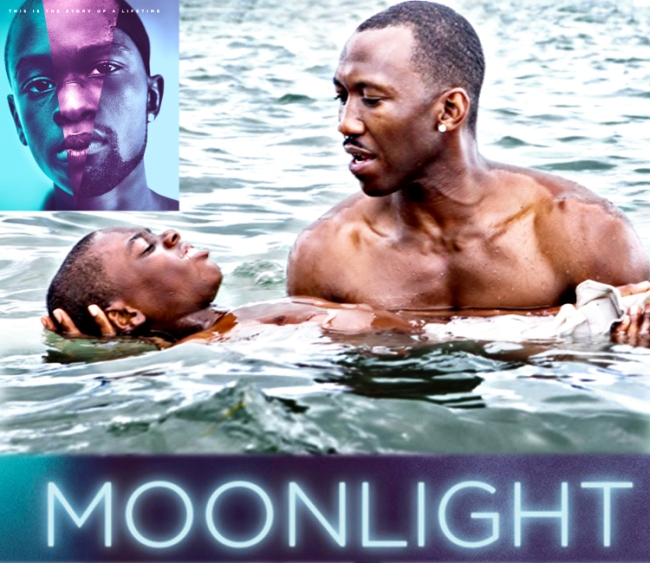 Some films are best consumed whole while others give more joy through their fragments. For example, a holistic story with a big legacy is Brokeback Mountain (2005), the modern-day Western with two white gay cowboys as its ground-breaking heroes. Twelve years later, the remarkable film Moonlight (2016) walks into the Brokeback narrative space to echo similar themes but from the African-American experience. Rather than a big story, Moonlight is more a tapestry of lyrical moments and finely wrought detail that are best savoured piece by piece.

Unlike plot-driven stories with big dramatic events, Moonlight feels like an introspective meditation on human experience. It is framed into the three parts of a black person’s search for identity: Chiron the bullied loner kid, growing into the troubled teenager, to become the self-accepting man. Along the way, his physicality transitions from vulnerability, through confusion, to defiant strength, yet at each stage he is the same kid who doesn’t fit in. There are only three human anchors in his life: his unstable drug-addict mother Paula, a drug-dealing proxy father Juan, and his only friend Kevin with whom he shares his sexual awakening. He grows with few words spoken from behind a psychological shield that he carries to ease the pain of disconnectedness. The film’s all-black cast takes away the focus on race; what remains is a universal lonely man on a path to gay masculinity.

The best-fit genre label for this narrative is ‘coming-of-age’, but this story is less about happenings and more about being and becoming. In so many scenes we are hauled in to share how Chiron physically experiences his forward propulsion. The filming style is key to its intimacy, with its close-framed detail conveying a tactile sensuality and personal connection to Chiron. The film is a swirling montage of memorable metaphors: such as Chiron’s deer-like eyes reflecting terror of attacker and rescuer; a single falling tear depicting a torrent of pain; being cradled on water as a yearning for trust; his forgiving glare when Kevin betrays him; the open fingers grasping slipping sand one moment and physical pleasure the next; and his tortoise shell of heavy jewellery as a badge of machismo. Exquisite ambiguity and moral ambivalence is the colour palette of Moonlight, captured by handheld camerawork that conveys frenzied realism and uncertainty about what is around the corner. No other recent film has such an understated narrative with such an overwhelming richness of moment and detail.

Moonlight has more in common with impressionist paintings than modern cinema. It is soft-focused and visceral. It is not about race or sexuality or masculinity, yet it takes us into those spaces to experience the film rather than just watch. It defies holistic labels and compels engagement with its fragments. You do not see this film for entertainment but to share a journey into darkness to find light.