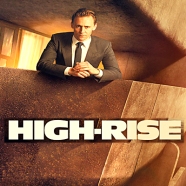 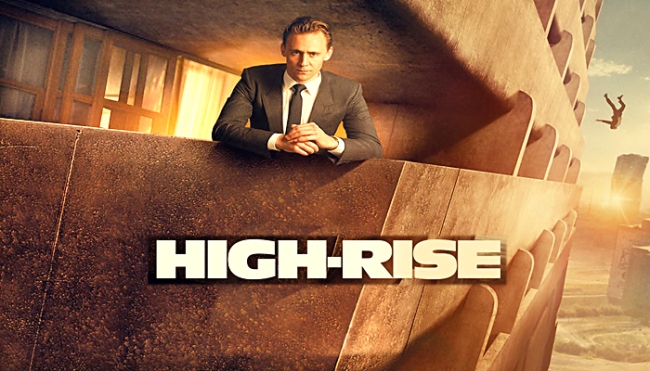 If you see High Rise (2015) and are not familiar with dystopian film you may be in for a shock. Utopia is all things good whereas dystopia is more about human transgression and social nihilism. As a cinematic device it explores the limits of normality by depicting the extremes of abnormality through breakdowns in social, political and moral systems. It is often linked with science fiction, fantasy or absurdist comedy and invites questioning of the taken-for-granted realities around us. This is exactly how High Rise works.

Based on the novel by JG Ballard, the film is set in a 1970s high-rise tower designed by eminent architect Anthony Royal (Jeremy Irons). The floors are rigidly hierarchical like the train carriages in the film Snowpiercer (2013) where rich people have the best facilities and poor people endure the worst. The film’s protagonist is the newly-arrived Dr Robert Laing (Tom Huddleston) who has fled London city for self-contained high-rise living to avoid other people. He qualifies for the 25th level of the 40 floor building and his middle class status means he is sneered at from above and despised from below.

When Laing’s romantic interests cross class boundaries, resident bully boys unleash havoc. Adding to chaos, the building’s water and power supply problems affect the lower-floors and when food runs out residents eat dog food and pets become victims. Class tensions flare with suicides, bashings, killings, drugs and public fornication in this insular world surrounded by desolate concrete car parks. Like in Lord of the Flies, without civilisation there is barbarism and without the apparatus of law and order the haves must defend their privileges from the have-nots. In the film’s closing minutes Margaret Thatcher’s voice proclaims that only capitalism can provide true political freedom.

Remaining faithful to a book imposes creative constraints but in this case less may have been more. Many scenes are so frenzied that it is impossible to make sense of who is doing what to whom. The bleakly dark filming palette adds to the disorientation with frequent flashbacks and scene merges leaving the viewer unsure of the boundaries between reality, dreams, hallucinations and fantasy. If that is the director’s intention, then it works well. The two main characters play strong roles, with Huddleston providing a nuanced fusion of intellect, curiosity and madness, while the legendary Jeremy Irons needs only to play himself in depicting the rattled brilliance of an upper-class landlord. Disturbingly provocative rather than enjoyable, it is an interesting film with a heavy-handed message.