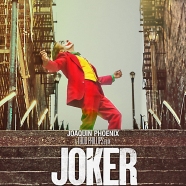 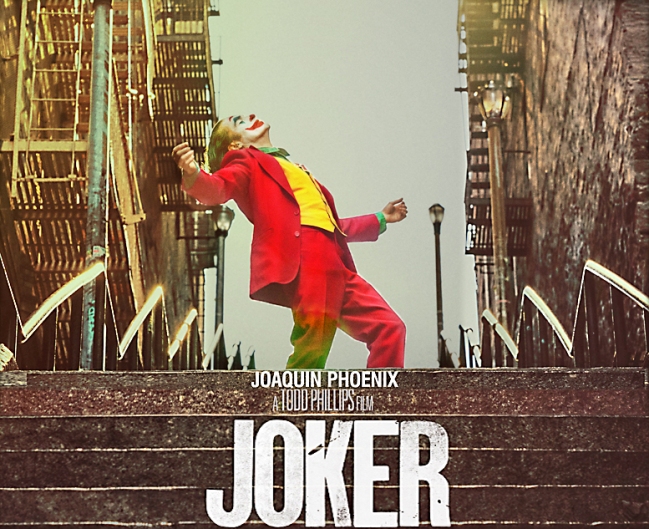 If you have been avoiding the movie Joker (2019) because you think it belongs to the superhero genre and the violent world of masked crusaders then you are making a mistake. Just like I did. Set aside preconceptions and see what is one of the most powerfully introspective portraits of mental illness you will ever find on film – and Batman is nowhere to be seen.

Set in Gotham City in the recent pre-digital age, the story opens with Arthur Fleck (Joaquin Phoenix) struggling to live a normal life, hold a job, and care for his ageing mother. Abused as a child, he relies on medication for his cocktail of mental disorders, the most prominent of which is a condition where anxiety can trigger bursts of hysterical laughter (Pseudobulbar Affect). City Hall cuts back on support services and Arthur’s untreated conditions escalate as he becomes more vulnerable to abuse, loses his job, and his dream of becoming a stand-up comic is cruelly exploited. With nothing to gain or lose, all that is left is vengeance.

This plotline is merely a narrative framework for what is a phenomenal performance by Phoenix. His chiselled features, balletic body language, and elastic facial contortions have extraordinary power to express disconnectedness from the material world. As he endures the torments of an uncaring society, we become immersed in his value system where violence makes perfect sense.

The film was always going to generate controversy for its depiction of violence. However, it remains on the ‘art’ side of gratuitous and is more restrained than so many other violent but non-controversial films. The soundtrack and cinematography are edgy, and the camerawork is often so close to Arthur you can see the pores of his skin sweating fury at those around him. The film is visually engrossing: the sets ooze gothic decay, dystopian chaos, and streets full of vagrants and the dispossessed. The film’s two-hour running­ time feels like one.

Phoenix single-handedly drives this film and he deserves critical acclaim. It was risky to bypass the usual magical fantasy of super-heroes and super-villians and take a serious look at a serious issue. Entertainment can be a powerful platform for education. While the script retains the tropes of Marvel Comics, it shows insight into mental illness with lines like “What do you get when you cross a mentally ill loner with a society that abandons him and treats him like trash? What you deserve”.