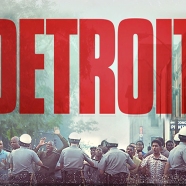 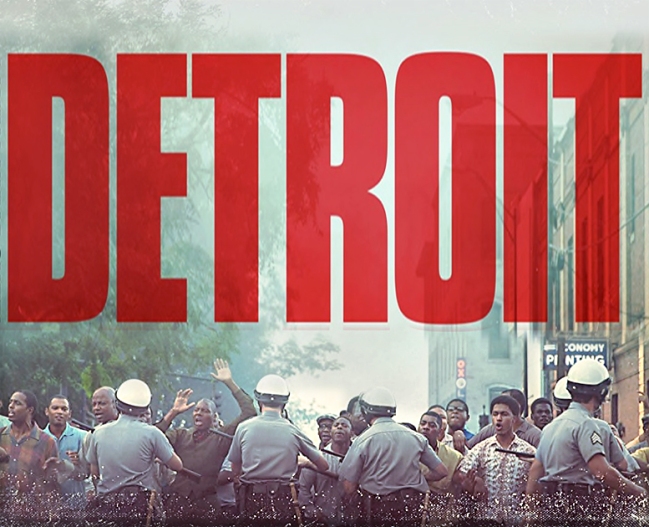 All filmmaking is exploitative. Whether it is fair or not will depend on many things, one of which is the respect shown for the film’s subject matter. Many movies are marketed as fact-based but really only exploit history to create entertainment. This is the case with Detroit (2017): a gripping drama but a poor historical account of the worst public disorder in the US since the Civil War.

Understanding the broader context is important. The Detroit race riots were part of a national wave of civil unrest that swept America in ‘The Long Hot Summer of 1967’. There were 159 documented riots across a nation mired in a long history of slavery and systemic discrimination against its African American population. Detroit (2017) compresses the painful history of American racism into a few minutes of simplistic animation followed by archival footage of widespread racial unrest, burning buildings, mass protests, and police confrontations. Most of the two and a half-hour film then presents a prolonged dramatisation of a single episode of police brutality that occurred after the raids that triggered the riots.

The early part of the film shows a number of sub-stories coming together as a result of the raids. In the midst of the chaos a group of fleeing African Americans are detained and interrogated in the Algiers Hotel after what was believed to be sniper fire on police and national guards. The handful of police are led by officer Philip Krauss (Will Poulter) who is already under threat of a murder charge after shooting a looter. He is sadistic in his methods. The suspects are kept facing a wall while one by one he applies terror tactics to make them inform on the so-called sniper, even staging fake killings to maximise panic. It is an agonisingly long and repetitive process, during which deliberate and accidental fatalities occur. The film concludes with a brief account of the courtroom drama in which the white officers face a white jury for a predictable outcome.

Viewers hoping for a balanced picture of the Detroit race riots of ’67 are unlikely to be satisfied. Instead of looking at the climate of hatred for black people, the film presents a ‘bad-apple’ account of one psychotic policeman with a taste for torture. The portrait of cruelty is performed to perfection. Poulter fills the role with callous indifference to pain or fear and it is his cold-blooded performance that drives the tension curve to its inconclusive finale. While there are many strong performances by others, this is virtually a one-man tour-de-force portrait of right-wing white supremacy.

This film is entertaining if you have a taste for prolonged violence. Others may feel that the Detroit riots are being exploited and that racism deserves more respect than a tale of a lone psychotic. A redeeming feature is its timing. It arrives half a century after the depicted events, while alt-right forces of the world are again on the march. Detroit reminds us how ugly civilisation can be.