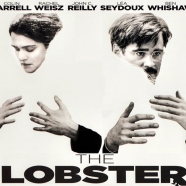 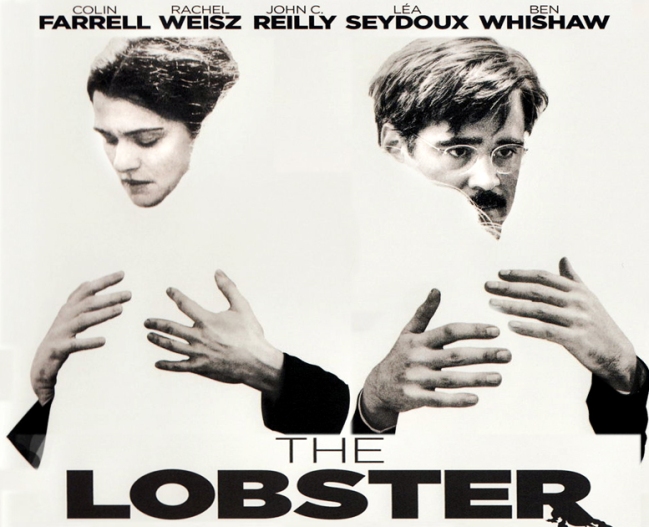 To appreciate a film like The Lobster (2015) you need to know something about absurdism and dystopia. Whether we recognise it or not, our brains are wired into binary sets that help us make sense of the world. For example: in fictional narrative we tell stories about being unloved in order to express our need for love; we portray the fearful ‘them’ in order for ‘us’ to feel safe; and we explore the depths of ‘evil’ to celebrate what is ‘good’. Absurdist films take these inversions of logic to their extreme in order to make us question the world we take for granted. They often add black comedy and dystopian/chaotic themes as a way of messing with our minds and challenging the foundations of our reality.

If you are still reading this, you will recognise The Lobster as an absurdist dystopian essay. It is a story set in a place referred to as The City where coupledom is compulsory and being single is illegal. If anyone becomes un-coupled they are immediately incarcerated in The Hotel where they have 45 days to re-couple or they will be transformed into an animal of their choice. Most of the unnamed people we meet are referred to by a defining characteristic, except for our protagonist, recently widowed architect David (Colin Farrell). The inmates must participate in dancing to bland music and attend lectures about the evils of being single. They are only allowed to leave the hotel to join hunts in the forest. If they shoot escaped loners they earn extra time before being turned into an animal.

In this rule-bound parallel universe everyone wears the same clothes and everything is hyper-regulated. When rules are broken punishment is severe: one victim has his fingers jammed into a burning toaster at breakfast for everyone to see. The forest world is the opposite to the The City. Escaped loners enjoy cool music and dance, but must stay single and any physical contact is forbidden. As his time runs out in The Hotel, David fears that he will fail to couple and flees to join the loners. As fate would have it, he meets his love amongst them and must sneak back into city life.

What to make of this strange tale? Despite its all-star cast, conventional acting criteria seem irrelevant as performances are understated and almost expressionless. The filming palette in The Hotel is blandly desaturated while that for the forest is richly foreboding, making both feel unwelcome. There are no flashbacks or other cinematic devices that offer insight into why things are the way we see them. We are left then with the classic absurdist challenge: to find meaning in this film you must turn logic on its head.

If you reflect on how much of our lives are focused on preparation for love and marriage, and how much real-world capitalist consumption is obsessed with beauty, sex appeal, and appearances, the absurd inverted metaphors of The Lobster begin to make sense. The City is not that different to romance TV reality shows where contestants hunt for mates based on defining characteristics. The real question is why are loners ostracised and why is there such pressure on finding partners? In the real world, I mean.