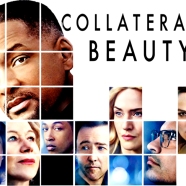 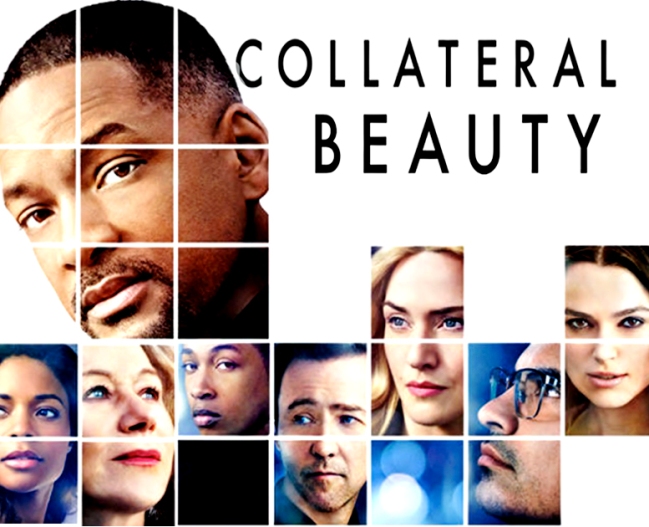 Every now and then the movie commentariat gets it wrong. Bad movies earn bad reviews, but it is something else entirely when a movie that is not bad receives universal condemnation. Last year that honour went to Collateral Beauty (2016), the most misread movie of recent times. Ignoring the fact that its cast includes Will Smith, Helen Mirren, Kate Winslet and Keira Knightly, actors not known for lending their names to C-grade flops, the question must be put: why does this film get such a bum rap?

Some of the problem starts with the label on the product. When we buy a ticket to a contemporary ‘drama romance’ our senses are tuned for the usual genre tropes and conventions that help us interpret a film. If Collateral Beauty was labelled ‘magical realism’ the outcome might have been worse despite the more accurate label. This genre offers an essentially realistic view of life but it incorporates elements of magic, fantasy or the supernatural. Unprepared, viewers can misread the cues and thus mis-read the film. Put simply, Collateral Beauty is an essay on grief psychosis that is made bearable by framing its premise around magical realism.

At a superficial level, the plot is straightforward. Howard (Will Smith) used to be a charismatic leader of a very successful advertising agency until, two years ago, he lost his six-year old daughter. He cannot come to terms with her death, his marriage is shattered and the agency is in trouble. He cannot even speak the words “my daughter Olivia died of cancer”. Seeking catharsis, he writes letters to three abstract entities, Death, Time, and Love.  But his letters are intercepted by a private investigator hired by his colleagues who want to either shake him out of his depressive stupor or have him certified unfit to run the company. Three actors representing Death, Time, and Love are hired to confront Howard and goad him to externalise his suppressed grief. They convince him that nobody else can see them although each encounter is secretly filmed as evidence. Each of his three colleagues have personal dramas in their own lives, as do each of the three actors hired to confront him; and of course his therapist has problems of her own. In terms of narrative structure, films do not get more complicated than this.

As if the structure is not sufficiently perplexing, there are frequent non-signposted transitions between layers of reality that leave viewers uncertain that what they are seeing is actually happening rather than a figment of a disturbed mind. Despite excellent acting from a stellar cast and a brisk pace of storytelling, this film presents insurmountable challenges for viewers wanting easy entertainment. However, what has been described by most critics as a total mess of a film is, for this reviewer, a lyrical fable of mixed realities that reflect the turmoil inside Howard’s head. When he first utters those words he could not speak, it is gut-wrenching.

If this film was re-imagined with the cast in 17th Century costumes and Howard as the innkeeper of the best establishment in the land, with the three actors, Death, Time, and Love played as ephemerals that materialised and then disappeared, it would be described as a universal tale of Shakespearean proportions. But instead, it is only a highly original modern-day story in an age where originality is hard to find. It is also challenging,  thought-provoking, and capable of reaching deep inside your soul if only you let it.