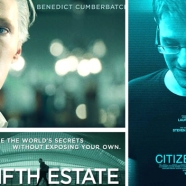 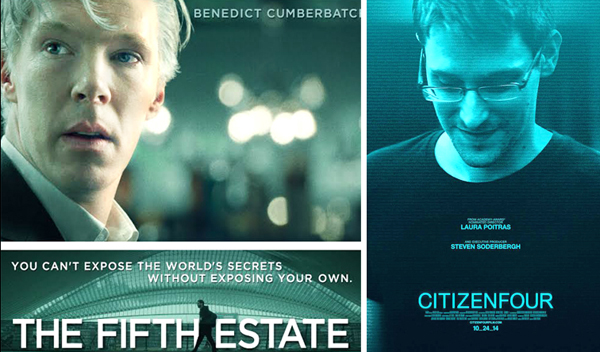 What do Julian Assange, David Manning, and Edward Snowden all have in common? Whatever their motives, all of them leaked secret government information into the public domain. While many critics condemn their actions, many also support them as heroes of “open government”.

Historically, the “default position” of government is that the public has no right of access to its vast stores of information.  The Freedom Of Information Act was passed in 1983 (the US had one in 1966) but the Act has failed to protect individuals who leak information (such as Assange, Manning and Snowden). Australia is only now dealing with ways to protect whistleblowers via the Public Interest Disclosure Bill currently before Parliament.  We have heard these promises many time before, the difference now is that “ubicomp” (ubiquitous computing) technology tolerates no excuses for keeping the public out of the information loop. Taken to its extreme, ubicomp can enable every citizen to key in their policy preferences in real-time, thus changing fundamentally the way politics works in this country.

Information is power. While ever governments lock up vast stores of inaccessible information there can never be true democracy.